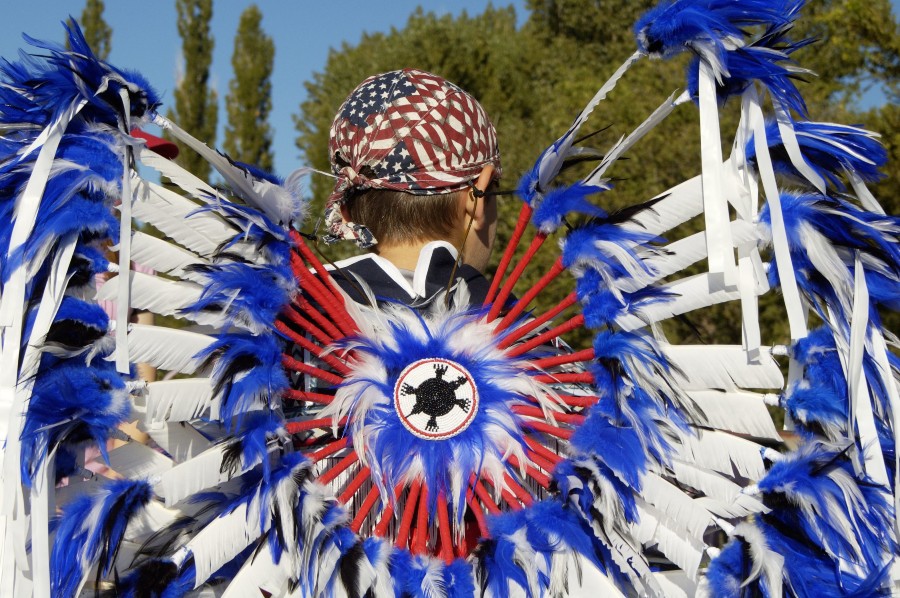 Following a tumultuous 2020 (2020 Diversity Calendar here) , the 2021 multicultural and diversity calendar has increased significance for understanding and celebrating diversity in the United States.

While holidays and celebrations may take many forms and may be celebrated to varying degrees, in a country as diverse as the United States, there are recognitions that are as varied as the population.  Some are more somber remembrances or sacrifice or tragedy, while others represent achievements, and still others focus on a person, religion or heritage.   From month long celebrations such as Black History Month (February), Hispanic Heritage Month (September 15 -October 15), National American Indian Heritage Month (November) and Asian Pacific American Heritage Month (May) to more specific observances such as Dr. Martin Luther King Jr.’s Birthday (January 21) and Independence Day (July 4).  And yet others may go by various names as well as have changing dates based on other factors such as the Moon.  The prime example of this is Lunar New Year 2021 which is also known as Chinese New Year 2021 or the Spring Festival 2021 or some that may change based on the state of the moon such as the Lunar New Year 2021 (also known as Chinese New Year 2021) which in 2021 will be the year of the Ox and be celebrated / observed on Friday, February 12, 2021. (although actually runs from the First day of new moon between Jan 1st and Feb 20th annually)

It is not possible to cover every event, however we will highlight some of those events that are recognized by many.  Whether part of a diverse community that is looking to celebrate diversity or working with a brand that is looking to market to multicultural communities here are some key dates for 2021 that focus on multicultural and diverse segments in the United States that we feel are worth knowing.

These multicultural & diversity dates represent some (not all) of the celebrations related to heritage in the United States and throughout the world.  While there are many more celebrations and in some cases dates may vary, this offers some general guidelines for multicultural advertising and marketing efforts.   For brands & agencies looking to connect with multicultural audiences a great resource is the multicultural marketing firm Alcance Media Group.