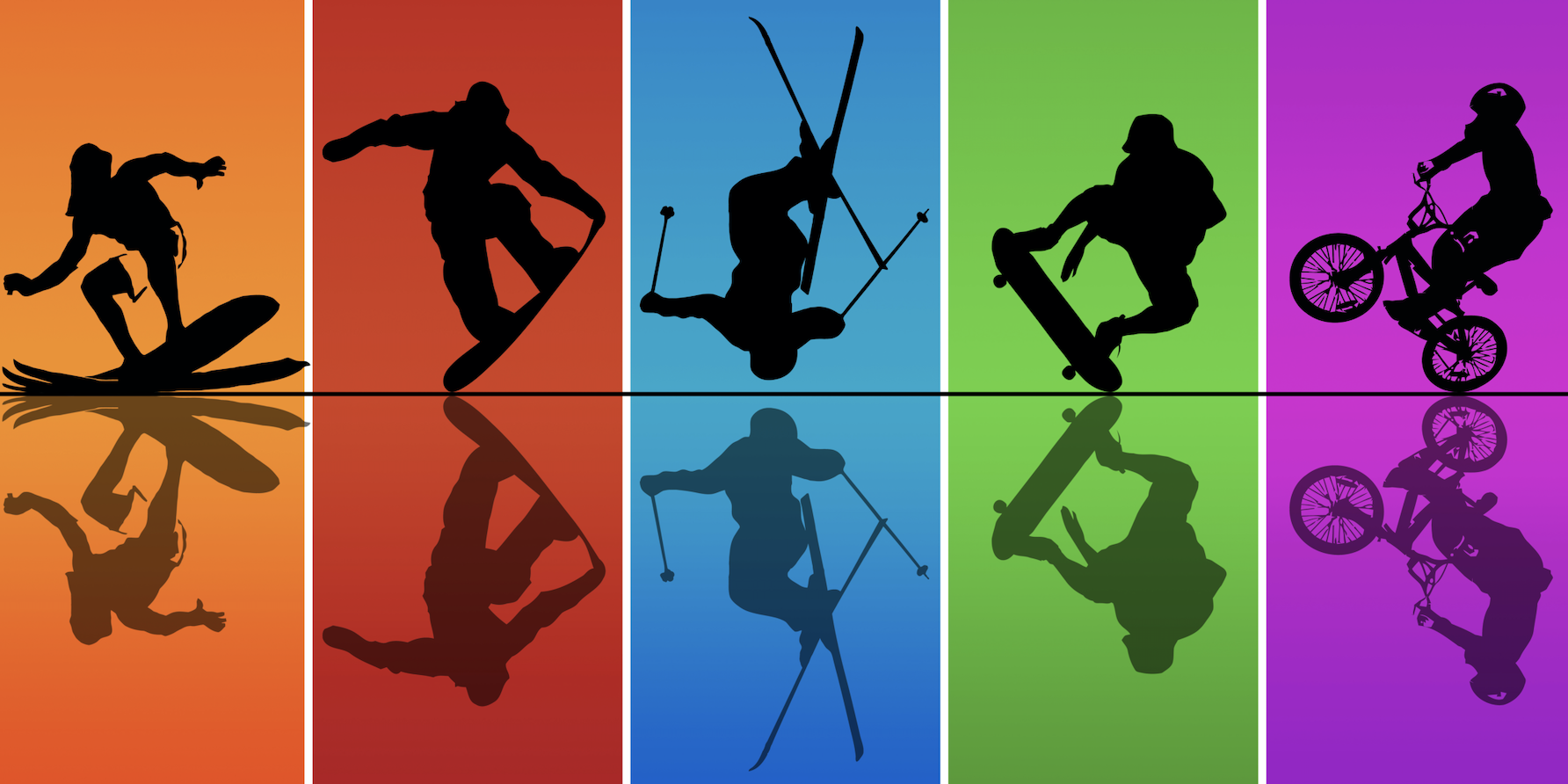 As we look at multicultural participation in winter sports and how the ski industry can benefit from increased participation from multicultural skiers, for this article we focus on African American / Black Skiers.  This audience represents 14.5% of the U.S. population, yet do not come close to representing that percentage on the ski slopes.

With the first gathering in 1973 bringing together over 350 African American skiers in Aspen Colorado the National Brotherhood of Skiers has helped bring the African American community to the slopes.  With the mission to “identify, develop and support athletes of color who will WIN international and Olympic winter sports competition representing the Unites States and to increase participation in winter sports.” the organization now connects over 60 ski clubs, from Florida to California.  If you want to see the impact in action, then visit Steamboat between March 2-9 , 2019 during the Black Ski Summit.

From the Winter Olympics (traditionally dominated by wealthy nordic nations) to the U.S. Ski industry which has traditionally been a sport dominated by wealthy boomers, the faces of Winter Sports are changing.  From Kenya’s first ever Winter Olympian, to a much more diverse Team USA (Erin Jackson/African American speed skater & Chloe Kim/Asian American)  winter sports are slowly adjusting to the changing demographics of the country.

For a little history check out the article: 11 Black Olympians who have made history

Groups such as National Brotherhood of Skiers, Gateway Mountain Center and others make a major impact and should be supported by the industry.  A great example of the impact of these organizations is the story of a Tahoe Guide and Squaw Valley Ski Patroller John Littleton.

Multicultural participation is key to the success of the ski industry.

Organizations such as NBS and their National Youth Program open doors to this fantastic sport.  There are many groups throughout the country that do great work to encourage participation and offer opportunities for more diversity.  Not only ethnicity, but also offering opportunities for younger generations that did not grow up with the sports and that may not have the same affluent financial background of many ski families.

From a 2017 Powder magazine article here is a snapshot of the situation:  For 40 years, skiing has failed to market itself beyond a single narrow (and diminishing) demographic. In 1974, resorts had 53 million skier visits; 2016 had 53.9 million. (In the same period, the total U.S. population swelled by another 100 million people. The percentage of Americans skiing has decreased from 25 to 17.) Similarly, the socioeconomic and racial makeup of the sport remains steady. In 1976, 70 percent of skiers made more money than the average American; today’s figure is 72 percent. And the snow sports world has always skewed whiter than the greater U.S. In 2014, seven percent of skiers were African-American and 13 percent were Hispanic, compared to 12 and 17 percent nationwide.

Now to hear from the National Brotherhood National Youth program with a good message: Let’s face it – this sport is hard to get in to, and far too easy to let go… It takes a village. We all play a part.  While financial support is critical, sometimes a friendly, familiar face, kind words of encouragement, a network of support for families traveling to an unfamiliar place is enough to keep the dream alive – to make the load more bearable in that moment.  We can ALL lend something to that experience, to enrich the life of a young person.

The ski industry faces numerous challenges,  however there is a clear replacement to participation numbers by expanding diversity and of course increasing youth participation.  The challenge of course is that it is rarely as simple as setting up a marketing campaign towards a particular group, however working with advocacy groups and working to increase inclusion will bring benefits.