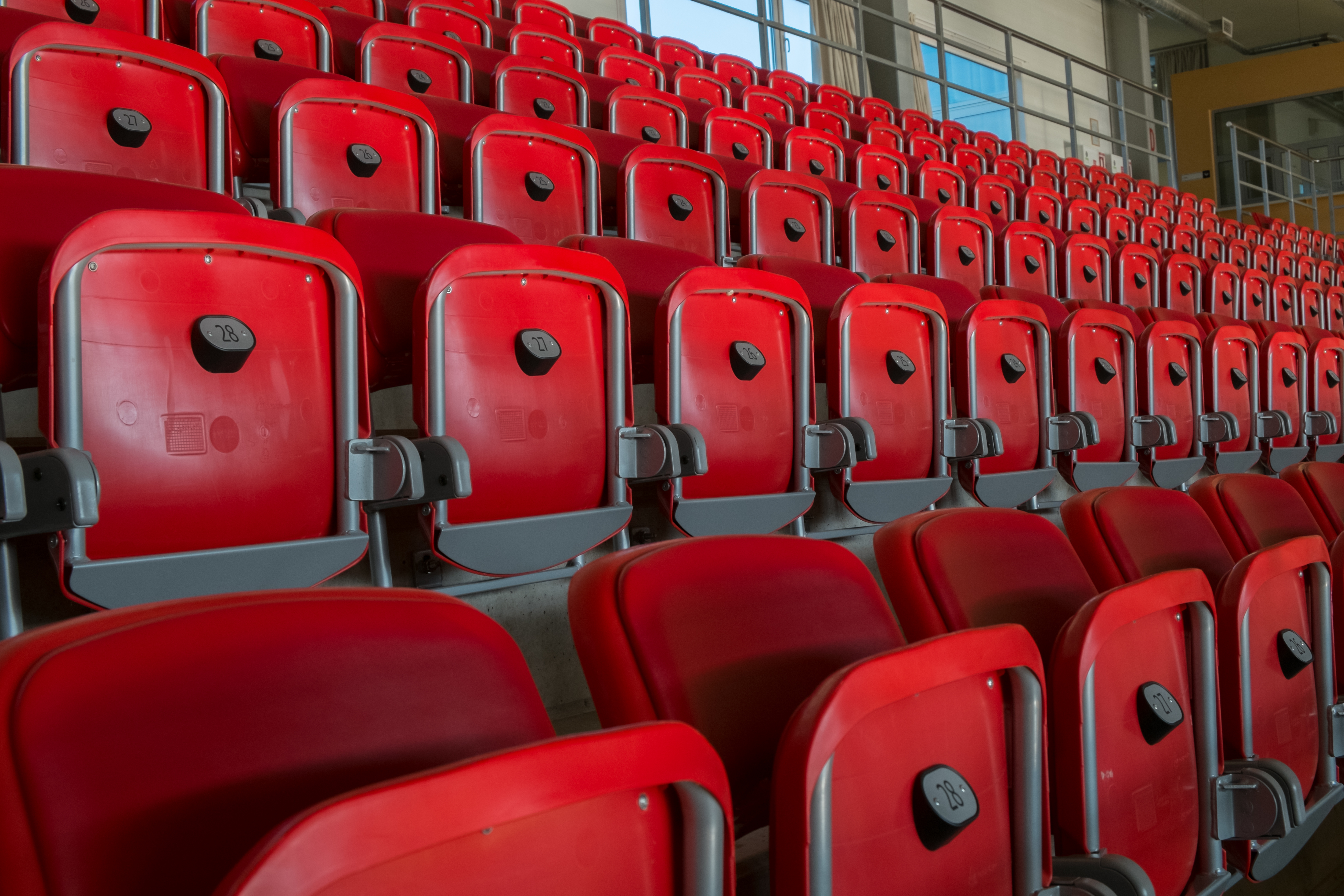 Do sports in the U.S. reflect the demographics of the United States?

In checking out some highlights from the NHL playoffs, I came across Hockey 101 by Snoop Dogg (aka Dogg Cherry) which brought to the forefront the question about African American viewership of the NHL.  In looking into this I found some interesting research by Demographic Partitions that was quite interesting and breaks down how different gender, race, and ethnic segments are represented in the fan base.

To some extent the community is reflected in the arenas for local sports teams.  However, this varies greatly depending on the sport, the team and other factors. While the sport itself  may fit traditional segment lines, there are numerous factors that can make a difference.

There are numerous considerations behind the diversity of fan bases for teams. To be successful every team and league needs to continue the expansion of their fan bases to include all segments of their community.