Hispanic marketing and its relevance today 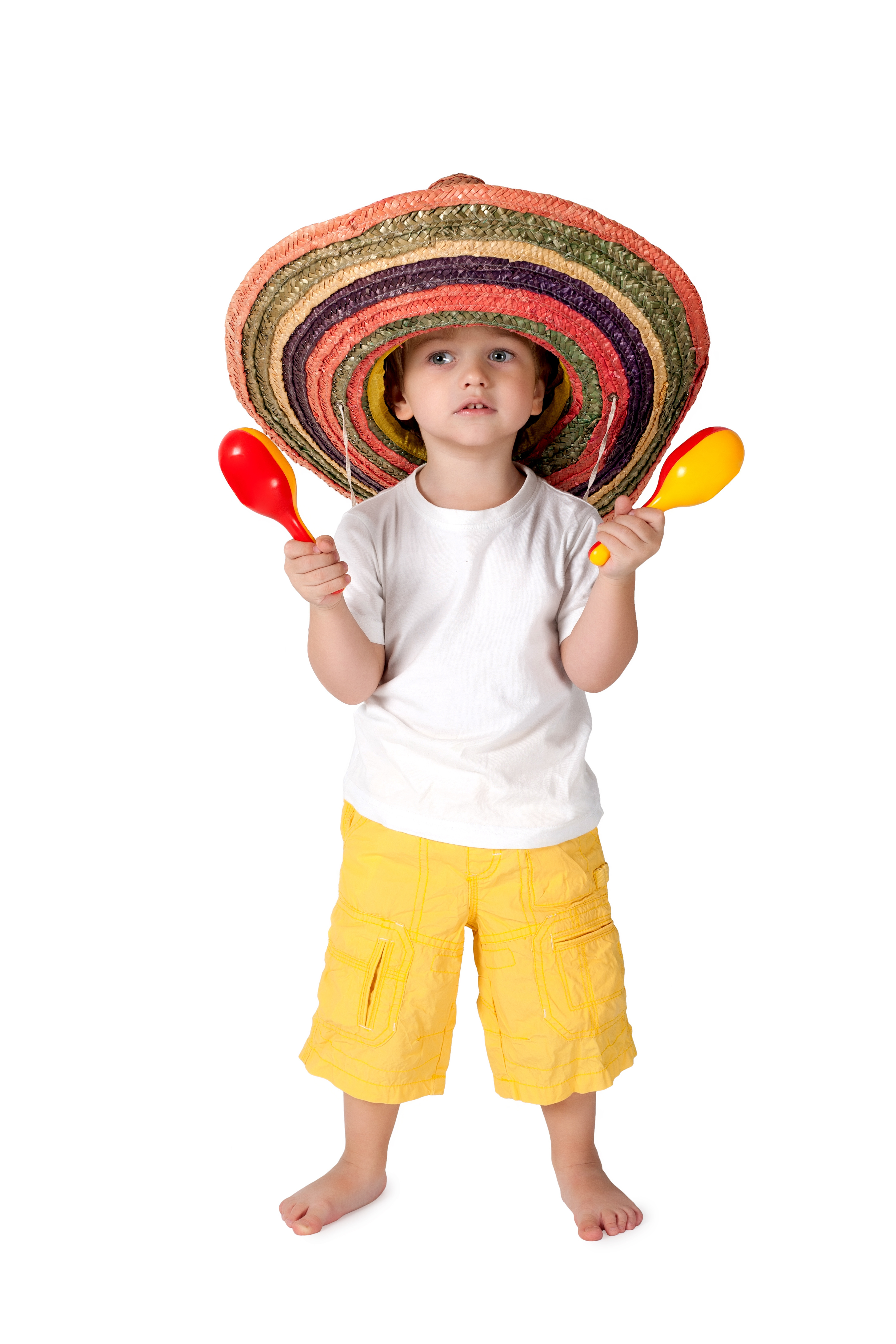 Once the U.S. Hispanic market reached the 15% mark, focused Hispanic marketing initiatives received a lot of attention.  Now with the Hispanic market being even larger, it has continued to change.  With much of the increase in the population coming from U.S. born Hispanics versus foreign born the group has splintered into segments within segments.  Adding in the increase in interest from large agencies, data integrations, interesting new approaches such as Total Market there are also more options.

Multicultural audiences continue to grow in size and importance and the Hispanic audience is one of the most important.  The U.S. Hispanic market has massive influence on the success businesses as well as on American culture.  Almost, if not all major cities in the U.S. have integrated latino food, music, culture, and even street signs into their metro area.    What is always being debated is how to reach this segment.  From a recent media post article there were some key points that highlighted some interesting items.

Influence:  While the population growth is still strong, it has slowed somewhat, yet the integration of the segment into American culture is stronger than ever.  In business ownership the Hispanic community now comprises ownership of 12% of all U.S. business.

How can brands reach out to this important yet diverse segment.

no shortcuts to effective Hispanic marketing.

Many marketers take the approach of adding a stock photo of a latino looking person to an ad, check a box on whatever programmatic platform and call it a day.  While there are some that fully integrate a “total market” strategy” incorporating cultural relevance, language, etc with an overall cohesive strategy,  but that seems to fall more to Toyota, P&G, Coca Cola and other major advertisers.

The U.S. Hispanic segment is one of the most important segments and represents major buying power and influence.  It is time for marketers to pay more than lip service to the importance of the group.  There are numerous factors in these decisions such as time, budget, and need.  However there are numerous options to reach this segment through focused media, and utilizing agencies that specialize in multicultural segments that are more effective and don’t necessarily require utilizing an entire advertising budget.