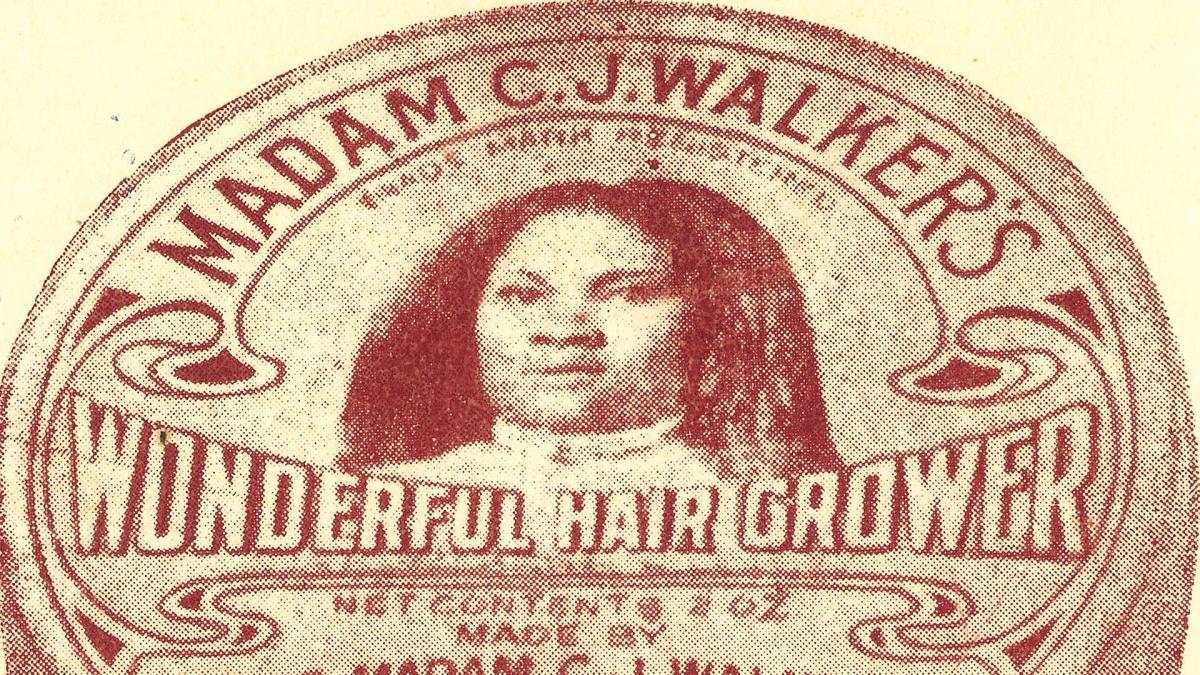 Almost in every place around the world, it is possible to find entrepreneurs. But also, across the communities and ethnics. Today we would like to reserve an special place to Madam C.J. Walker (Source: National Woman’s History Museum).

Entrepreneur, philanthropist, and activist, Madam C.J. Walker rose from poverty in the South to become one of the wealthiest African American women of her time. She used her position to advocate for the advancement of black Americans and for an end to lynching.

Seeking a way out of poverty, in 1889, Walker moved to St. Louis, Missouri, where her four brothers were barbers. There, she worked as a laundress and cook. She joined the African Methodist Episcopal Church, where she met leading black men and women, whose education and success likewise inspired her. In 1894, she married John Davis, but the marriage was troubled, and the couple later divorced.

Walker’s business grew rapidly, with sales exceeding $500,000 in the final year of her life. Her total worth topped $1 million dollars, and included a mansion in Irvington, New York dubbed “Villa Lewaro;” and properties in Harlem, Chicago, Pittsburgh, and St. Louis.As her wealth increased, so did her philanthropic and political outreach. Walker contributed to the YMCA, covered tuition for six African American students at Tuskegee Institute, and became active in the anti-lynching movement, donating $5,000 to the NAACP’s efforts. Just prior to dying of kidney failure, Walker revised her will, bequeathing two-thirds of future net profits to charity, as well as thousands of dollars to various individuals and schools.

Our congrats to her.