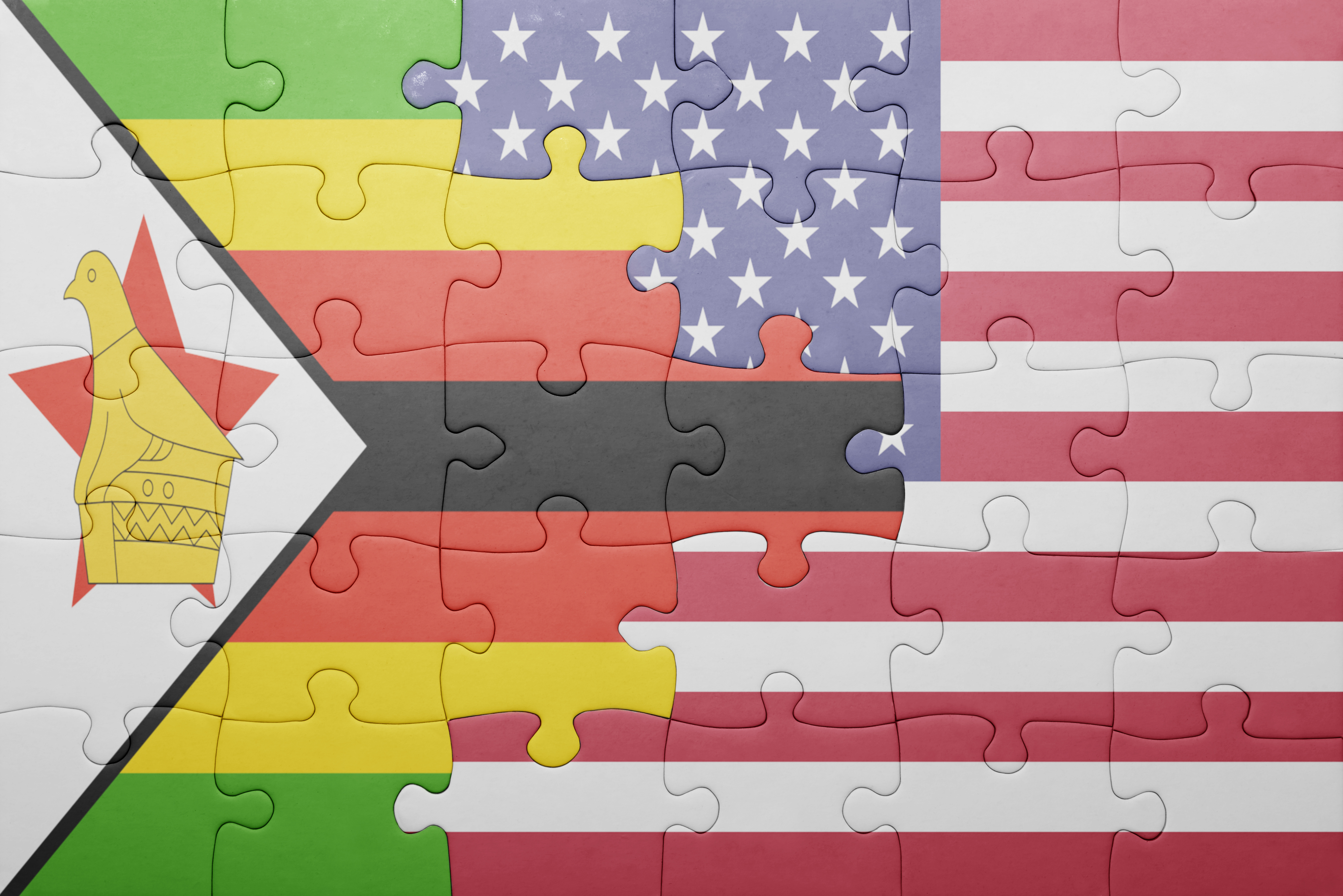 Arab American segment in the United States.  Where are they

It is estimated that 3.7 million Americans trace their roots to an Arab country.  While they are represented in every state, approximately two thirds live in just ten states.

Where do they live?

While present in each state, the Arab American communities are strategically concentrated in metropolitan areas.

For political marketers, especially in Michigan, California and New York the Arab American community can be a major influence in the success or failure of your candidate or initiative.   Just look at the article about the 3rd congressional district in Illinois from Arab News.

How can brands reach out to this important yet diverse segment.

For marketers, the first determination is going to come down to overall goals and of course budget.  If your brand or initiative is active in Michigan, California or New York, then it is very important to consider these segments in addition to any total market strategies that are in place.    To learn more about your specific needs here are some additional resources.