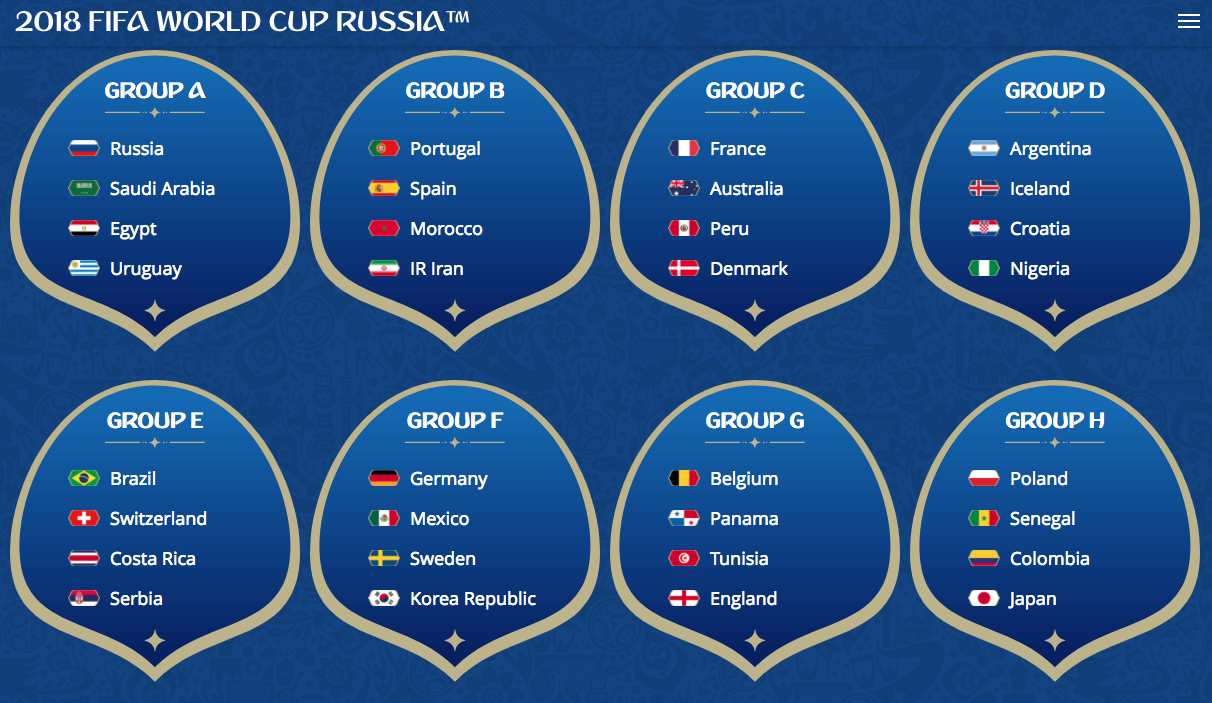 For sports fans, brands, and multicultural marketers alike, FIFA’s World Cup marketing is in a league of its own.   From June 14 – July 15, 2018 fans from throughout the globe will be on the edge of their seats.  While those who have teams in the draw will of course be rooting for their team, those who did not make the cut and haven’t abandoned the sport will be choosing other teams to watch based on whatever criteria they like (cool jersey, star player, playing against their rival).   But what does that mean for the United States sports fan?

It’s not just about booking plane tickets for the team, each country invests an enormous amount of resources and money into reaching the world stage.  While the U.S. sports fan overall may not prioritize soccer the way the rest of the world does, team USA not qualifying will impact more than just some travel plans.  The ripple effect will involve programming and of course changes to World Cup marketing plans  U.S. brands.  While the fair weather team USA fan may be on the sidelines, there will be a major interest taken by multicultural sports fans.  A quick list of some key fan groups.

This is an opportunity for marketers to connect with diverse segments of the United States through the uniqueness of this event.  While interest is high among all communities, one the most important and studied is that of the U.S. Hispanic community.  Quick hits from ThinkNow Hispanic Soccer Study in 2017

However, another community may be relevant for World Cup marketers.  The 2018 FIFA World Cup has a significant representation from the middle east with five Arab nations being represented.  World Cup marketing in 2018  may be one of the best opportunities for brands to connect with Arab Americans in addition to the key U.S. Hispanic segment.  Especially for brands or initiatives that are in the geographic regions where Arab Americans reside, this is an opportunity.